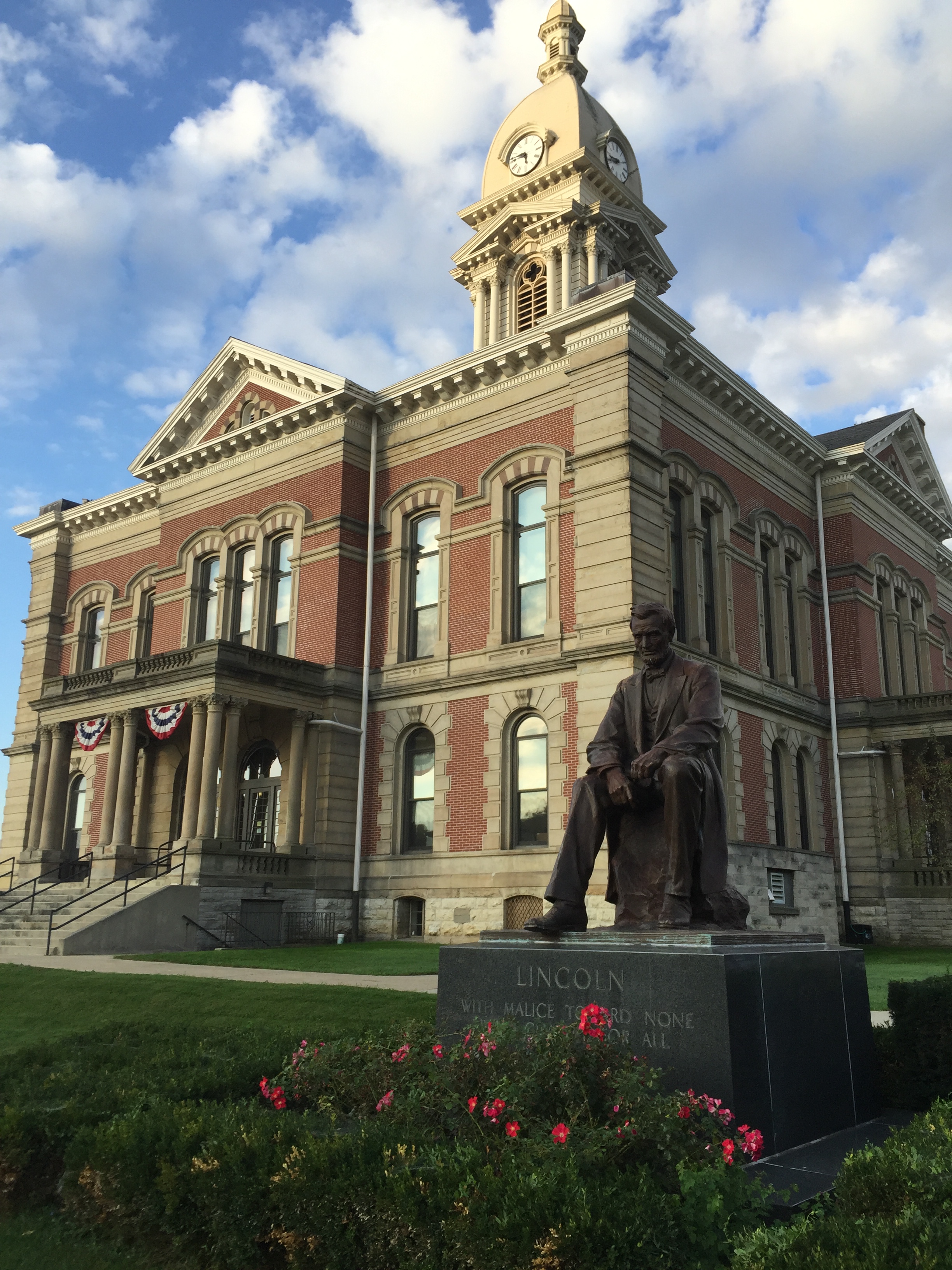 Many may have read about the recent policy change from the Marion County Prosecutor’s Office regarding small amounts of Marijuana.

While the details are still taking shape, Mr. Ryan Mears, who recently took over the reins of the Office came out publicly, while he was running for the Office, to  advise the public that it was the new intent of his office :

TO NOT ACTUALLY PROSECUTE SMALL AMOUNTS OF MARIJUANA IN MARION COUNTY.

At the time, this took IMPD by a bit of a surprise as they had not been adequately (or perhaps not much at all ) consulted on the topic.   Their initial response was that as IMPD it would still be their call as to whether an arrest would be made for small amounts of marijuana.   Obviously, this made it still quite the dilemma for the poor sole ….. unaccustomed to what that distinction can mean for him and his MJ ?    This is obviously an important distinction and if you happen to be caught up in these evolving crosshairs –

CALL ME.   WE WANT YOU TO BENEFIT FROM THIS DECENT CHANGE IN POLICY.

(A) DRUG POSSESSION AND MARIJUANA :

Indiana is not yet following Colorado or Michigan or a host of other states who have decided in their legislatures that it is no longer necessary to arrest people for minor amounts of Marijuana.   It may be some time before Indiana goes in that direction.   Medical Marijuana usage is also not recognized in Indiana.  Possession of small amounts of marijuana continues to land people in jail in most counties in Indiana and will continue for the foreseeable future.

If a car is involved in the arrest for possession of Marijuana you are likely looking at a mandatory 180 day license suspension as well.  These are always fact sensitive, and a versed Indianapolis Drug Possession Defense Attorney will be a useful advocate on your side to try to minimize some of these penalties.

Possession of large amounts of marijuana and dealing marijuana within school zones and parks can have major implications,  with your sentence range of two to eight years at the Indiana Department of Corrections.

When  OTHER CONTROLLED SUBSTANCES are involved, the arrest, the bond to be released from jail, and the sentences that you are facing increase significantly:

Class A Felonies:  These carry a prison sentence of twenty (20) to fifty (50) years in prison and a maximum fine of $10,000.00.  The most common A Felonies involving controlled substances are of the variety:  Dealing in Cocaine, Meth or a Narcotic Drug over 3 grams in weight.  They are complicated even more so if a weapon is involved or if the transactions took place within a given proximity of a school or other designated areas.

Class B Felonies:  Carry a sentencing range of six (6) to twenty (20) years upon conviction and can be mandatory non-suspendable depending on one’s prior criminal history.   Examples of these offenses are: Dealing in Cocaine, a Narcotic Drug, Heroin  or Methamphetamine involving less than 3 grams of said controlled substance.

Class C Felonies:   These offenses carry, upon conviction, a sentence of two (2) to eight (8) years in prison.  These include Possession of Cocaine, Methamphetamine, Heroin or Narcotic Drug, all under 3 grams in weight; Possession of Marijuana over ten (10) pounds, Precursor Offenses if a weapon is involved.

Class D Felonies:  These felony offenses carry a sentence of six (6) months to three (3) years.   With respect to controlled substance offenses they include:  Possession of Over 30 grams of Marijuana, Dealing in Marijuana or Hashish, Maintaining a Common Nuisance, Possession of Precursors, Possession of a Synthetic Cannabinoid, Possession and Dealing in  Paraphernalia (as second offense) among others.

All Drug Treatment Programs are not created equal.   You are strongly encouraged to check most specifically the terms of any particular County Drug Treatment Program.  Some have very harsh and severe penalties if you violate some (or any) conditions of the program, whether it be a dilute test result, being late for appointments. etc.   Know before you sign any Drug Treatment Agreement what the consequences of even minor violations are.   Some call for a direct commitment to the Indiana Department of Corrections upon violation.

The Marion County (Indianapolis)  Drug Treatment Diversion Program provides a terribly helpful incentive as well as consistent care and concern for those choosing to actively participate.  It is worthy of your consideration if you qualify.    Unfortunately it is only in Marion County Indiana, at least in this version.    A few other counties have established some related type drug court pursuant to statutory authority, but entirely too few have done so to date.

The Drug Treatment Court in Indianapolis, targets the non-violent, felony drug offender.  It is a voluntary program, which is established to last a minimum of one year for the participant.  There are obviously criteria:  current charge, past criminal history, no crime of violence, non weapons related offense, no domestic violence or felony battery, etc.  The major incentive for the Defendant:   Once you have successfully completed the program the Marion County Prosecutor will dismiss the charges pending in Marion County for which you entered the program.   These potentially include:  C Felony and D Felony  Possession of Controlled Substances, etc.    There are very few programs regardless of the efforts you are willing to put in that will permit the Second Chance This Program Provides for the appropriate Defendant  to have a Class C (2-8 years in jail)  and Class D Felony (6 months to 3 years in jail)  DISMISSED IF YOU COMPLETE THE PROGRAM.     Your very likely felony may not haunt you forever.