IS SOMETIMES THE ONLY OPTION 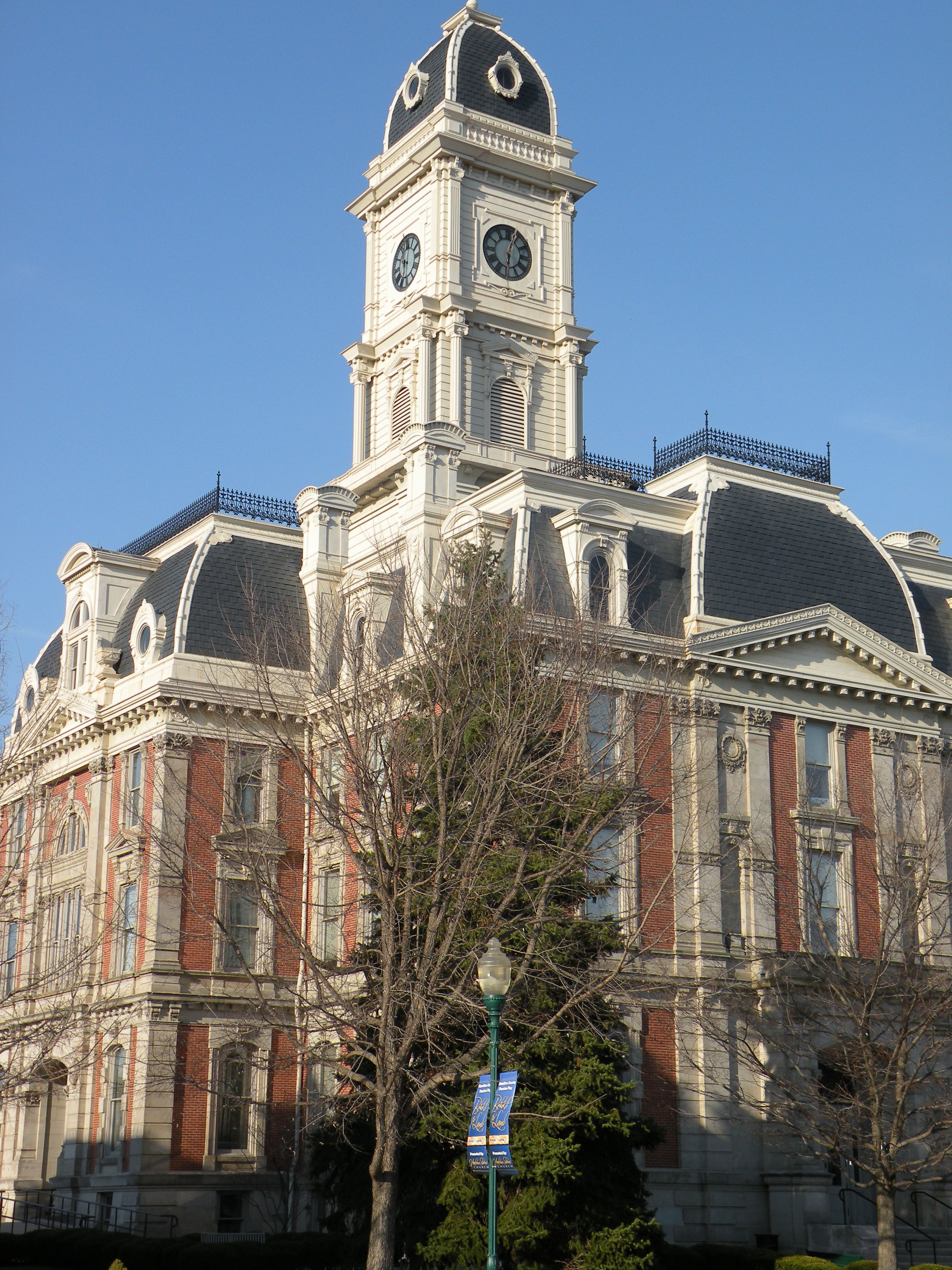 If the Defendant who has been convicted and sentenced by a Court in the State of Indiana believes the conviction was obtained in violation of the Constitution of the State of Indiana or the United States Constitution, or that there exists evidence of material facts not previously presented or heard, or that the trial court made fundamental error in the trial procedure, among other possible allegations challenging the validity of the conviction,  has the right to pursue Post Conviction Relief.

Under the Indiana Rules of Trial Procedure,  Trial Rule 59 delineates the procedure for the filing of a Motion to Correct Errors as well, allowing the trial Court to examine the allegations made by the Defendant as to the reasons he is challenging the conviction.

Though the situations wherein a successful appeal to the Indiana Court of Appeals or the Indiana Supreme Court most would say are rare, there are times when the facts and situation are ripe for challenging a conviction.   The Court of Appeals in some instances find themselves split on nearly the same set of facts.   The case of Orndorff vs. Indiana BMV is a prime example in the setting of the Hardhsip License statute.    Nearly opposite results from two different panels of the Indiana Court of Appeals when dealing with a very long delay by the BMV before notifying citizens of their Habitual Traffic Violator statute.

The Court of Appeals had been grappling in the OWI/DWI/DUI  area of the law with the ‘endangering’  element when considering the Operating While Intoxicated statute, with again, very different results with differing panels of the Court .   At times it can seem to be the Court of last resort when the trial Court is wrong on the law, and the only way to correct that error is to take it up on appeal.

We have been very active in the FORFEITURE AREA OF THE LAW .… when property is taken from an individual often during a criminal court proceeding.   Marion County has been one of the most oppressive and punitive in this regard for years ( in this humble author’s opinion) .  For those of you interested in a terribly engaging (and fundamentally significant) description of the evolving AREA OF CIVIL FORFEITURE IN INDIANA, I would strongly encourage you to read THE VARIOUS RENDITIONS OF THE CASE OF Tyson Timbs v. State of Indiana .   From the trial Court Level …to the Indiana Court of Appeals, to the Indiana Supreme Court… then to the United States Supreme Court, which roundly overturned the Indiana Supreme Court (on a 9-0 vote.  That’s correct, yes Clarence Thomas did vote with Ruth Bader Ginsburg to over rule the  Indiana Supreme Court).   And now faced with that rebuke by the united States Supreme Court, Indiana has recently sent it back to the trial court, with a decision that a Dissenting Justice Slaughter says he has no idea what the majority just did .  If you get a chance, read this zesty little history….. and be aware that CIVIL FORFEITURE IN INDIANA ….. IS CHANGING.

Our office attempts to remain most diligent on those aspects of the law in the areas in which we practice. Being able to let the Trial Court know when they are wrong, and what the result we hope to achieve on appeal will be can be most useful in arriving at the correct result…at the right time, often being able to avoid the time and expense of an appeal.

and are happy to apply those years of expertise to your situation.